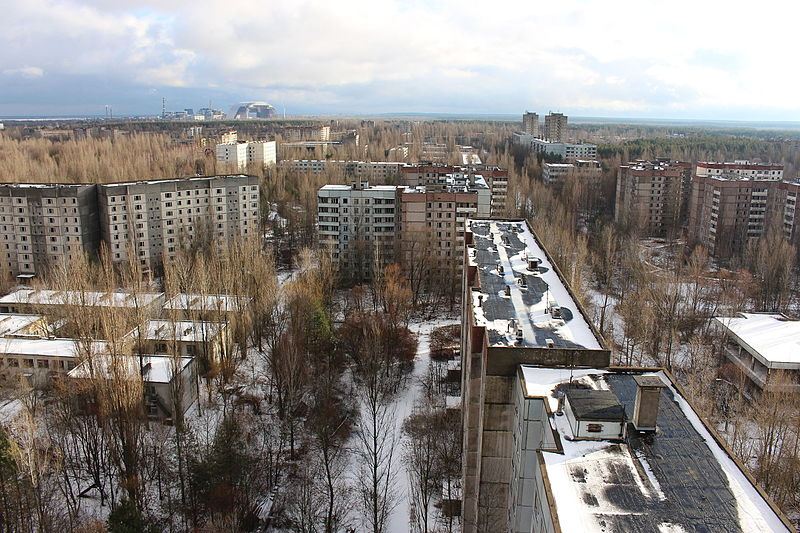 More than thirty years ago there was the largest ever accident in the Chernobyl nuclear power plant. Even after so many years, its consequences are still palpable:

And this is only a small part of what was left after the explosion at the fourth power unit. Just recently, you could see a ghost town only in movies or in photographs. But how can one picture convey the whole atmosphere of the tragedy that the whole world knows about?

That’s why the private company STALKERway is ready to reveal to you the veil of secrecy and allow at least a short time to set foot on the lifeless territory of the exclusion zone. Even a couple of hours spent near Chernobyl will leave you with a lot of impressions and certainly will never be forgotten. But what if, in addition to walking and an incredible amount of interesting facts that you learn about the accident and its consequences, will you have the opportunity to literally play paintball in the exclusion zone?

It sounds like something from a series of fiction, but the company STALKERway is able to surprise. Simple sightseeing tours are no longer a novelty for modern tourists, but, nevertheless, enjoy great success. And this is not surprising, because you are waiting for the inexpressible emotions, which give goose bumps in the skin and quickening pulse. Paintball in the exclusion zone is an incredibly powerful charge of adrenaline, with which there is little that can match. Is there a more unusual and exciting time for escorting than this?

Staying in the Chernobyl zone certainly carries a certain risk, but only if you do not follow the mandatory rules and go to especially dangerous areas. We are happy to assure you that we carefully monitor your safety, therefore:

We are very responsible for the safety of our customers, so all you have to do is enjoy an unforgettable trip to the ghost town.