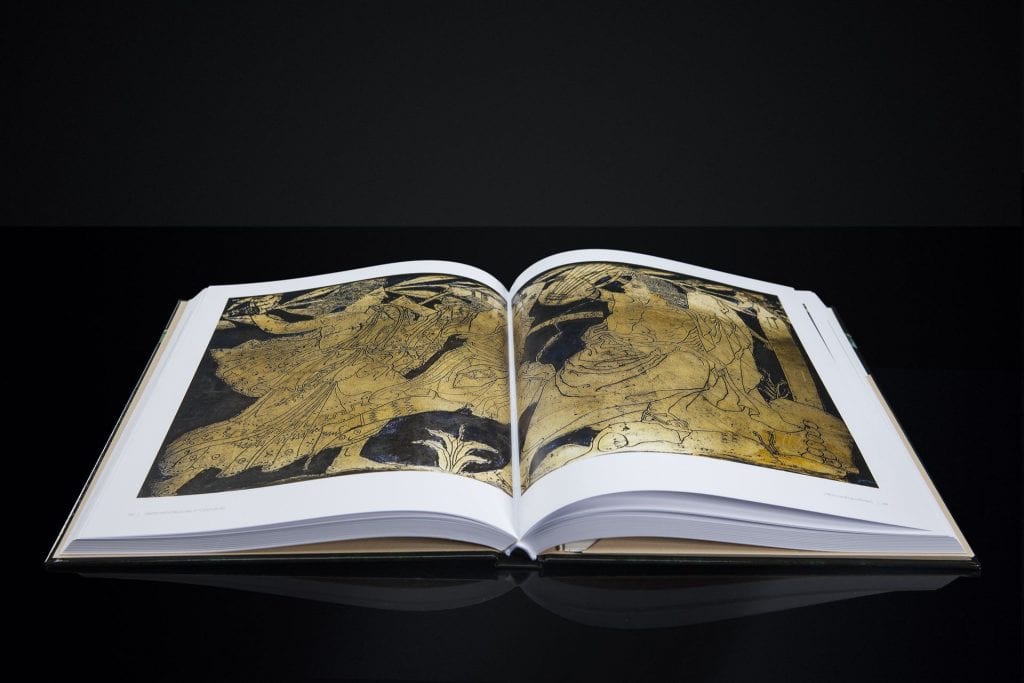 Vasil Bojkov Collection of antiques is undoubtedly among the world’s greatest assortments of historical, cultural, and aesthetical pieces. There are examples from different periods and regions. Some artefacts span from the 8th to the mid 4th century B.C., forming a distinctive group of vessels that define the Phrygian, Phoenician, and other pre-Achaemenid periods. There are Achaemenid items that represent the famous Lydian toreutic school as well. Other examples of what Bojkov’s collection includes derive from the second quarter of the 6th to the first quarter of the 5th century B.C., representing major centers such as Laconia, Western Greece, Ionia, and others. Works from the period between the end of the Persian Wars and the end of the Peloponnesian War can be found too. A good number of Greek works depicting the typical Greek cultural model in art are also present. All of these pieces form a unique collection that gives people a chance to take a trip back in time and see what Thracian artists and people left behind.

One piece that dates back to the half of the 7th century B.C. is a bronze phiale, deriving from ancient Phrygia. It clearly shows the style that artisans implemented back at that time. The shape of the vessel is simple and deep. This is considered a drinking vessel used for wine. However, the use of the phiale varied in different regions. For instance, in Greece they were used for libations, while in Phrygia they were associated with funeral banquets.

Another interesting piece, again from Vasil Bojkov Collection, is a bronze bird-like askos. Its history goes back to the Bronze age and it was used in prehistoric Near East as well as in European cultures. The dating and the localization of the vase were possible and helped by several key elements – its mouth, handle, and attachment.

For the eye of an inexperienced history-lover, difference between a rhyton and a vase that merely resembles a rhyton may be difficult to find. One piece of this sort that can easily delude a non-expert is a silver horn with bull protome. Technically, it is not a rhyton as a secondary orifice is missing. The most impressive part of this artefact is the protome in the shape of a bull. It is so well-crafted that we can see different details like the bulls’ muscles above the legs which are schematically rendered by series of relief lines. Cheek and chest hair are also visible, while the eyes are highlighted by hemispherical bulbs that make the animal-final looks almost real.

Vasil Bojkov has preserved a number of works such as silver bowl saucers, calyx cups, bronze phiales, rhytons with different animal-like protomes, amphora rhytons, and many others that define our understanding of Anatolian, Phoenician, and Achaemenid region. Found in different tumuli, they deliver messages from the distant years. But what is even more important, all of these artefacts allow us to virtually visit different places, to explore traditions, and to see the skills and artistry of ancient civilizations.